European Music Awards chose its winners last night in Rotterdam in one of the most popular music events of the European scene. The happiest winners were Justin Bieber with two awards (one for Best Song and one for Biggest Fans) and Shawn Mendes (with an award for Best Male and one for the Most Popular singer in Canada). Bellow are the winners of this years edition of European Music Awards.

👑HOST WITH THE MOST @beberexha IS HERE 😘 #MTVEMA

The highlights of the night

The Weeknd was spectacular both when he got his award and when he sung live on the Rotterdam scene, the Global Icond Award, Green Day debuted their newest song, “Bang Bang” from the album Revolution Radio and closed the night with their 2004 hit “American Idiot”. The Joe Jonas band DCNE also made a debut in style on the music scene in the eve of their album launch on November 18. To close the ‘good’part of the show, Bebe Rexha was the host of the evening and changed no less than 15 costumes and played her hit song “I’ve Got U”.

On the other side, in the not so good section, Bebe Rexha played her song in a not so hip-hop way that we were used to. That with a lack of artists of the genre made the evening a little less colorful.

Green Day on the Red Carpet

All in all, this edition of European Music Awards passed with no major incidents, and everyone was happy at the end of the night. 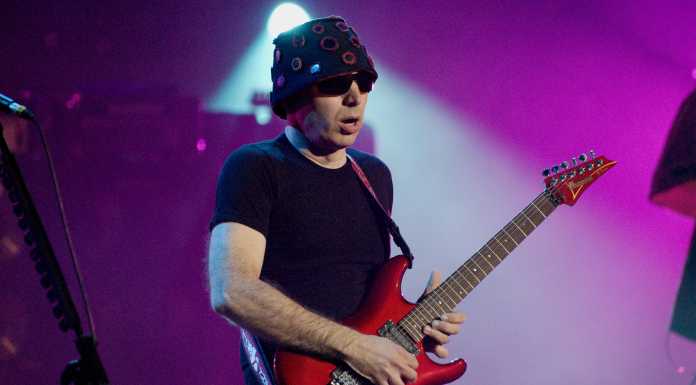 Two weeks spent in the mountains makes you healthier