Winter is coming sooner this year. At least, if we were to take as good some very detailed leakes of season 7 of Game of Thrones. Season 7 plot was leaked online by an anonymous redditor, and some of the plotlines were later confirmed by the news site Watchers of the Wall through set photos.

And while the episodes leaked of season 5 of GoT created outrage among the show’s creators, this time the team behind Game of Thrones chose to stay silent. Below there will be MASSIVE SPOILERS!

The White Walkers scared everyone in the previous seasons; thus, in season 7 Jon Snow tries to unite both his friends and enemies for a common goal: defeating the White Walkers.

Daenerys agrees to fight alongside Jon if he offers her the Kingdom of the North. In the fight against evil also take part Cersei, Tyrion, Jorah, Varys, Missandei, Qyburn, Euron Greyjoy, The Mountain and The Hound – they all meet at the Dragon Pit in King’s landing.

And while Cersei agrees to help, she has different plans to win the war – she hopes that Jon and co. fight the walkers and annihilate each other. When Jaime hears her plans she leaves disgusted to the North to help the ‘team’. On a different note Cersei thinks she is pregnant with Jaime’s child, but later in the story we find that she had a miscarriage.

On the other side, Jon Snow and his pals are surrounded by enemies on a frozen lake on an unknown island, Thoros is killed by a wight polar bear and Jon’s uncle, Benjen is killed protecting his nephew, and Viserio is killed by the Night’s King. Fear not, Daenerys comes tot the rescue with her three dragons. In his final moments, Viserion resurrects a fallen dragon and with his help destroys the Wall.

By episode seven, Jon Snow ends up in Daenerys’s bed, Aria is reunited with her wolf, that we last saw back in season 1, and Gendry reappears in King’s Landing after four seasons of absence.

If you missed Littlefinger, be worried no more. He is back with new tricks and tries to turn Aria against Sansa. Unfortunately for him, Aria is in a vengeful mood and kills him.

Sam and Bran discover new information about Jon’s past,that his real name is Aegon and proofs of his right to the Iron throne.
Lady Olenna takes her life with poison after admitting to Jaime that she killed Joffrey.

While the leakes are very specific, this might also be a strategy of HBO to lead us on a different path, as mentioned by the redditor that leaked the Game of Thrones plot: “There is a possibility that the leaker knew some things but made up some of it. Maybe he only guessed some of it but guessed wrong. Or maybe he was someone who actually knew a lot of things but was intentionally trying to lead people the wrong way to hide some major events and surprises.” 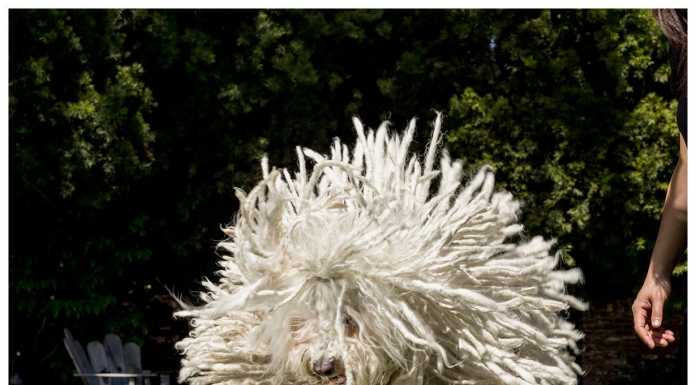