One on the most popular in history, Star Wars: The Force Awakens, the third movie by its sales of over $2 billion, will be released on Blue-Ray in a few days. With this occasion you can find unseen scenes and some unusual facts about the movie. Below are just 15 of the most interesting things about the latest installment in the Star Trek series, The Force Awakens.

#1 JJ Abrams was inspired by Steven Spielberg to have a sand explosion after Finn and Poe’s TIE Fighter sunt on Jakku.

#2 Speaking of sand, Abrams admitted that the scene of Rey and BB-8 was one of the most difficult to film because of the conditions in the dessert and the many extras.

#3 John Lasseter of Disney saw an early version of the movie and advised Abrams to make BB-8 funnier so the film director added the thumbs-up scene.

#4 The first scene of Han Solo and Chewbacca is a mix of before and after Harrison Ford’s injury. Thus Ford has longer hair in future scenes so they had to add computer generated hair extensions.

#5 The idea for the planet Takoda came to J.J. Abrams after his first visit in Japan when he went to the Takadanobaba neighborhood.

#7 Seen only for a second before she died, the character of Maisie Richardson Sellers was meant to be a messenger of Princess Leia in the New Republic Senate that explains the danger of the First Order. The scene was cut but it is included in the Blue-Ray version of The Force Awakens.

#8 Adam Driver stumbled over some rocks while walking through the woods while wearing a mask before a scene. Abrams said that the actor used the rage (and the pain) to make his character more believable.

#9 They filmed the goodbye scene between Han and Leia twice. The first time, he said “There’s something I want to tell you” and she replied “Tell me when you get back.” The producing team changed it because thy thought it revealed the future fate of Han Solo. 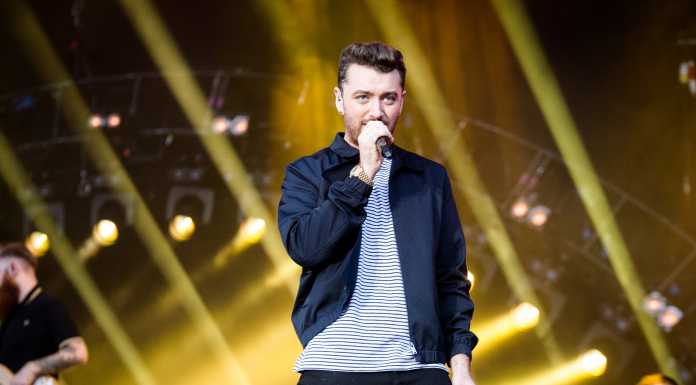