Valerian and the City of a Thousand Planets is the new movie of model turned actress Cara Delevingne. With a scifi topic, the movie is based on a French comic book series (Valérian et Laureline) that ran for more than 40 years between 1967 and 2010.

What happens in Valerian and the City of a Thousand Planets?

The SF movie is set in the far future where Valerian and Laureline are tasked by the government to protect human territories and maintain order in the universe. While working closely together, Valerian is more and more interested in his partner – he even comes forward with romatic propositions. However, his past with women and Laureline’s traditional upbringing forces the girl to refuse him. Things complicate even more when their boss, the Commander, orders them to go on a mission to the city of Alpha, a breath-taking metropolis of thousands of different species that live in harmony and united their skills, technology and resources to make a better place. In this heaven-like place, however, not everything is all smiles and goodwill, and Valerian and Laureline will be among the first to discover that there are unknown forces that will do anything to have the power in their hands – and, like in many movies of its kind, the entire fate of the world is in the hands of the main characters.

Even the production team is top-notch, since the movie director, Luc Besson, worked on acclaimed productions like Leon, The Fifth Element, Lucy, Taxi and many more.

The movie will premiere on July 21. 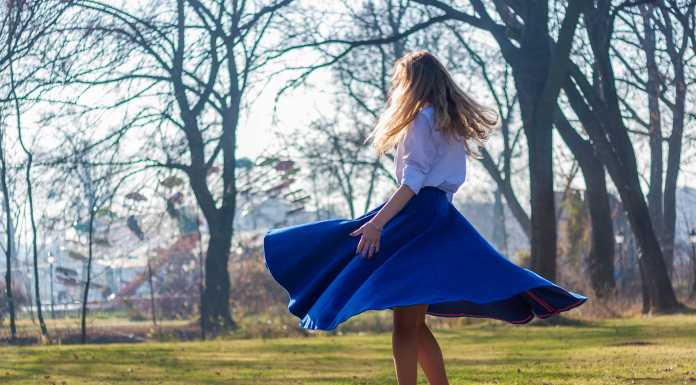