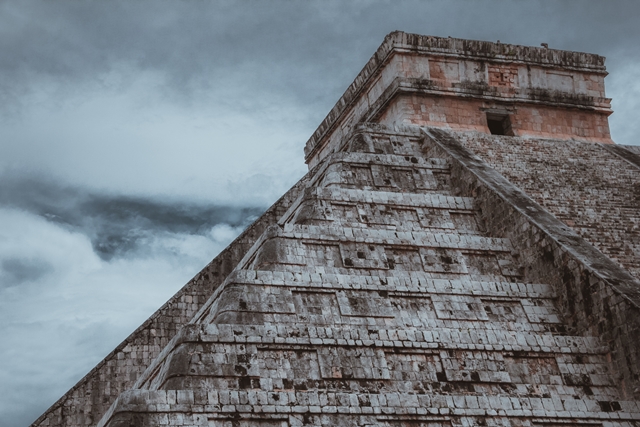 Whether you are in love with Mexico and its culture or you start discovering it now, you should take a look at some interesting facts about this country.

#1 In 1943 a farmer found a crack in his maize land. Experts agreed that this was a volcano. After a week it was 52.5 feet high and after a year it grown to 1100 feet. This is the youngest volcano in the norther hemisphere and some say in the whole world.
#2 Artists of all kind, can, in Mexico, pay their takes with pieces of art. Talk about giving back.
#3 Antonio Lopez de Santa Anna known as Napoleon of the West, a general who fought for Mexico’s independence had funeral services for his amputated foot.
#4 In the old Aztec culture a significant per cent of the population was sacrificed each year for prosperity from the gods. Thus, around 250.000 people were sacrificed each year. 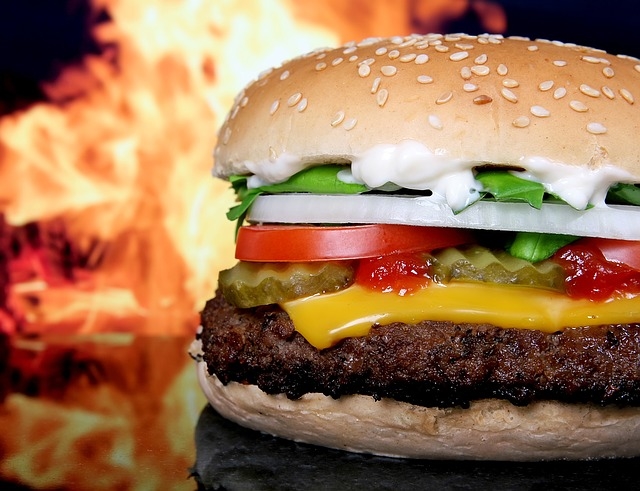 #5 The biggest pyramid in the world is not in Egypt as you might have imagined but in Mexico. Great Pyramid of Cholula, locally known as Tlachihualtepetl (literally translated from a local dialect as “human-made mountain”). The pyramid is 180 feet high, and its base is 1.300 feet by 1300 feet. The construction started in the 3rd century BC and ended in 9th century AD and the huge construction was dedicated to Quetzalcoatl (“the feathered snake”).
#6 Popcorn is old news in Mexico. If in the US, popcorn is known from the middle of the 19th century, Mexico is familiar with the crunchy snack for more than 9.000 years. 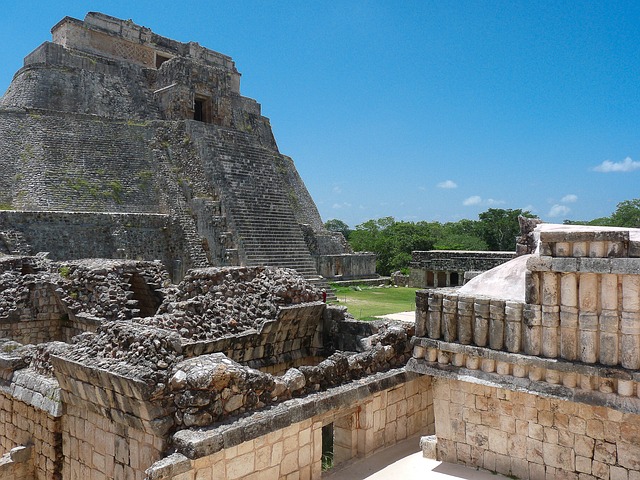 #7 Mexico has the biggest number of taxis in the world – more than 100.000 taxis drive each day in the country.
#8 When the Spaniard first arrived, they asked the locals what’s the name of the land. Locals answered “Yucatan” which in their dialect meant “I don’t understand you”.
#9 Each year, people of Naco, Arizona and Naco, Mexico gather around a symbolic fence between the two states and play volleyball.
#10 75% of the sesame seeds grown here are used for the McDonald’s seed bun. 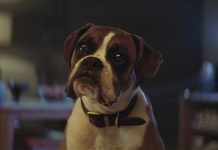 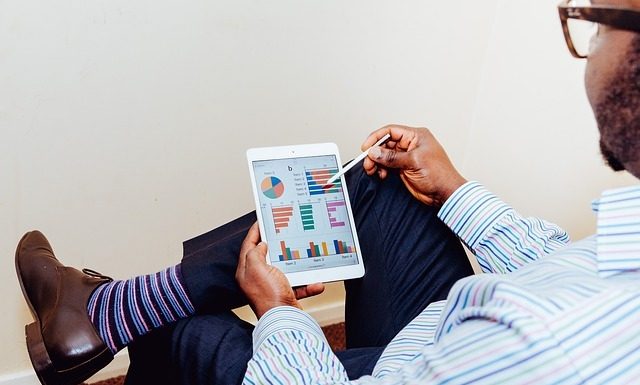