Hoaxes are meant to scare, surprise or make us laugh. Stories help the ‘little lies’ become true in both our memory and the pop culture. Below are some of the most popular hoaxes out there that people still believe to be true.

#1 A girl meets a new guy. A few days later she kills her sister. Why? If you said that it’s because she wants to see him at the girl’s funeral you’re a psychopath or not so much since this is one of those hoaxes with no scientific proof.

#2 Lonelygirl15 a teenage videoblogger gain more than 100.000 new YouTube subscribers after the news about her homeschooling and her family being member of a murderous cult made headlines. Investigation showed that lonelygirl15 was a 20-year old actress named Jessica Rose.

#3 In 1994 a press release reveled that Microsoft had acquired the Catholic Church in exchange for a number of shares at the company. The company had a n official press release that said the false release was a hoax.

#4 In the 19th century Hungary the Mechanical Turk, an amazing chess player that beat Benjamin Franklin and Napoleon Bonaparte. Apparently the mechanical guy was controlled by a human that was inside.

#5 In 1869 a giant stone man was found in Cardiff, New York by some workers that were digging for a well. The owner of the land made a small fortune by charging people 50 cents for a visit at the mysterious statue. Later examinations showed that George Hull orchestrated one of the most popular hoaxes of the time. The man created the giant after he was involved in an argument with a Methodist that believed that giants once rule the world.

#6 The middle of the 19th century came with a new hoax – the first seeing of a mermaid. A British doctor discovered in Fiji what he thought to be a mermaid. In fact it was a monkey with a fish tale attached.

#7 At the 1904 Summer Olympics, Frederick Lorz won the marathon in an unconventional way, he run nine miles then he caught a ride with his manager but then the inevitable – the car broke down and the athlete had to go back to the race on his own strength. He won the race then he claimed that it was a ll a big joke.

#8 Crop circles are the most common hoaxes. The whole idea began back in an English wheat field back in 1976. The guilty party: Doug Bower and Dave Chorley

#9 In 1912 Charles Dawson found the remains of human fragments that when put together revealed the Piltdown Man. The final result showed a figure between monkey and human – an evolution passage to who we are today. Unfortunately, this was also a hoax since a close look at this humanoid showed that his skull had bones from three different species.

#10 A 2007 email showed photos of what was believed to be a real modern time fairy – the so-called fairy was found in a garden in Derbyshire, England. The whole thing was cute but also a hoax. 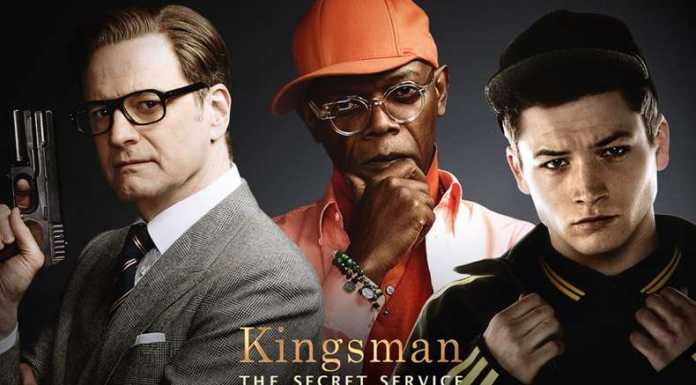 Halle Berry in discutii pentru a juca in Kingsman 2