When I saw the new Christmas ad from John Lewis, I couldn’t believe there are 40 days until December 25 and in some cities it’s already snowing. If last year we had “The man on the moon”, and 2014 was under the sign of cuteness with #montythepenguin, 2016 was again in the cute area with Buster the buster as its main character.

Ad Synopsis: “This is the story of a little girl called Bridget who loves to bounce. When her mum and dad buy her a trampoline for Christmas, they soon discover that she isn’t the only one with a passion for jumping.”

The Christmas ad starts with Buster watching a little girl jump up and down on hear bedroom bed. After her mom kiss her good-night, we see a man in the front yard building a trampoline for Bridget. On Christmas morning, the girl jumps out of bed and goes to see the new installed trampoline – unfortunately, the family dog also believes this is his chance to prove himself in acrobatic movements so he starts running and then jumping on the trampoline. Bridget is surprised that the dog could beat her to it. Rewinding to the night before Christmas, we see other sweet animals trying the trampoline, foxes, badger, a squirrel, and a hedgehog.

The 2 minute ad was directed by Dougal Wilson, after three more ads for Christmas in previous years (The Long Wait in 2011,The Journey in 2012 and Monty’s Christmas in 2014). The music in the background fits the christmassy mood perfectly, makes us wishful, and ready to prepare ourselves for the Santa shopping. The song “One Day I’ll Fly Away” of the jazz singer Randy Crawford was covered by the British trio The Vaults.

Like previous years, John Lewis plans to work with a charity (this year is The Wildlife Trust) to which the company will donated the sales from the toys of the characters that appear in the ad.

While not being as emotional as the ones in 2014 or 2015, this year’s Christmas advert marks a passage to funny cuteness, family and love for wildlife. 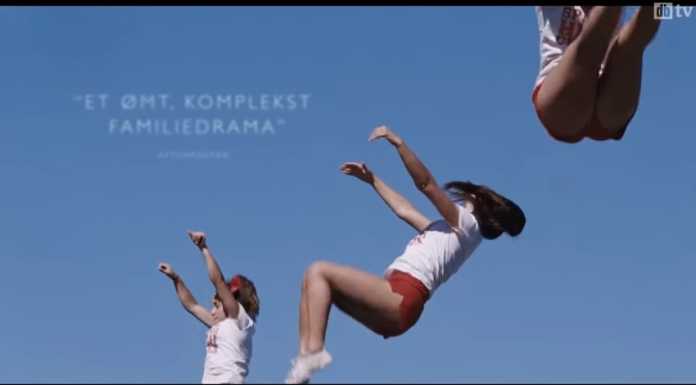