Ben Affleck is cool in F. Scott Fitzgerald kind of way in the adaptation of the Live by night novel of Dennis Lehane. The novel won back in 2013, the Edgar Award for the best novel of the year.

"I went away a soldier. I came home an outlaw." #BenAffleck #LiveByNight

Live by Night is set in the middle of the 20s and the beginning of the 30s where alcohol still runs in flows. In this setting we have Joe Coughlin, a man desperate for money and power. He fights his decent upbringing as the son of a policeman to become a spoiled outlaw. As a rookie in the gangster-run villages, Joe faces many troubles after he steals the money and the moll of a powerful mobster. Things complicate even more when the character becomes wants more power, is betrayed and then involved in an illicit romance. The rum underworld of Tampa is boiling and Joe is in the middle of it.

This is just four years after Affleck was nominated for the Oscar for Best Director for Argo. This year the critics believe that the actor has big changes of winning the gold statue. We wish him good luck and may the fates of all gangster dramas be with him.
The movie will premiere for a short time on December 25, and will next be available world-wide starting with January 13. 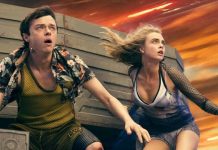 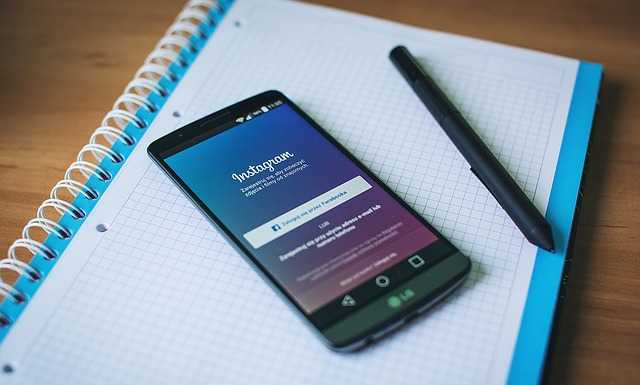 Google search : a long time ago in a galaxy far far away