After just five days ago Twitter shut down Vine, now we have a new cool kid in town that want to play at the grown up table. Hype is the new live-video app created by the founders of Vine (!) Rus Yusupov and Colin Kroll. Hype will be in direct competition with Twitter’s own Periscope and Instagram video (which will also go in the direction of live video with the option “Go Insta!”). Surprisingly is the fast launch of the app when there is still much buzz about the shutdown of Vine. I guess Yusupov and Kroll have been working for a while on the app before they launched it just days ago.

What’s new in the new Vine?

According to a Tech Crunch writer that tried the new app, Hype has the unique ability to mix live streaming with videos you already have in your phone. Moreover, Hype also displays comments in real time and can broadcast emojis, photos, GIFs and music over the live video. And like many social apps, followers can like with a simple touch of the screen this action produces sparks on your screen which from my point of view is a little too much. The app will first be available on iOS and the will roll on Android – you will be able to sign up with both Facebook or Twitter account (there is no mention of a Google sign up).

Yusupov talked about Vine shutdown Thursday in a couple of tweets: “We made @vine to inspire a new generation of CREATORS. That fire is lit and they’re not going away.” and “Vine wasn’t a temporary success, it’s made its mark on history. It will live on in so many ways.”

I have no doubts that the Hype will catch on especially in the circles of those that had to give up Vine. As for how long will the app last, the future is still uncertain. 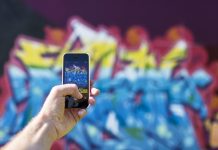 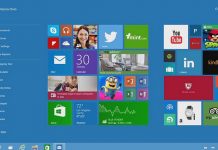 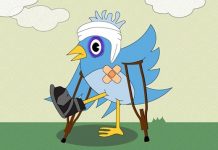