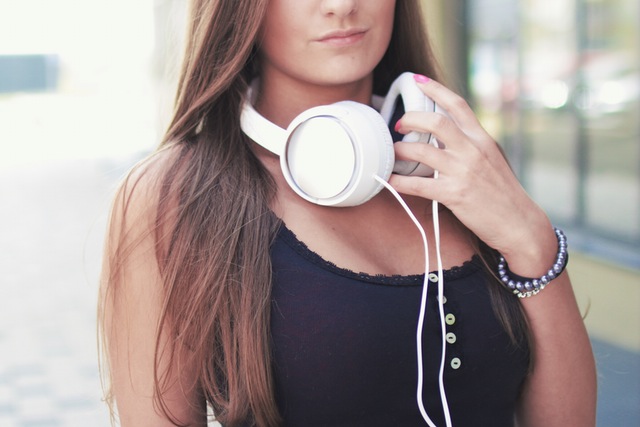 The American Psychological Association (APA) studied why we are more likely to hum some songs long after the music ended on the radio.

The study focused on upbeat songs like “Bad Romance” by Lady Gaga, “Can’t Get You Out Of My Head” by Kylie Minogue, “Don’t Stop Believing” by Journey, “Somebody That I Used To Know” by Gotye, “Moves Like Jagger” by Maroon 5, “California Gurls” by Katy Perry, “Bohemian Rhapsody” by Queen, “Alejandro” by Lady Gaga, and “Poker Face” by Lady Gaga.

“These musically sticky songs seem to have quite a fast tempo along with a common melodic shape and unusual intervals or repetitions […] “Our findings show that you can, to some extent, predict which songs are going to get stuck in people’s heads based on the song’s melodic content. This could help aspiring song-writers or advertisers write a jingle everyone will remember for days or months afterwards,” said the lead scientist Kelly Jakubowski from Durham University. 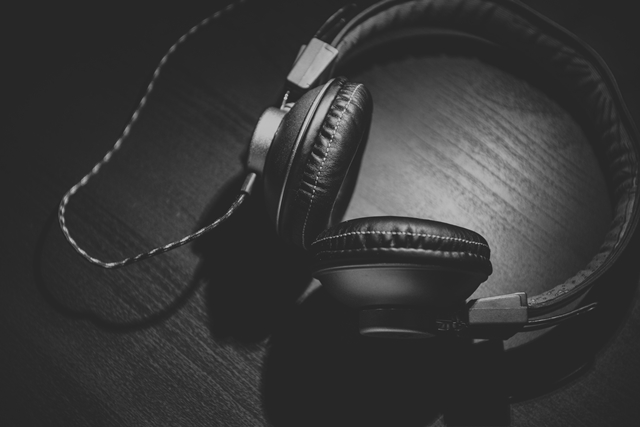 For starters songs that are stuck in our heads are called earworms. These types of songs seem to follow the same pattern: faster rhythm, repetitions, and intervals. Songs like the ones mentioned above are more likely to be included in popular charts and be promoted on the radio. The study also found that a song with high pitch followed by a low pitch is more likely to become a earworm. 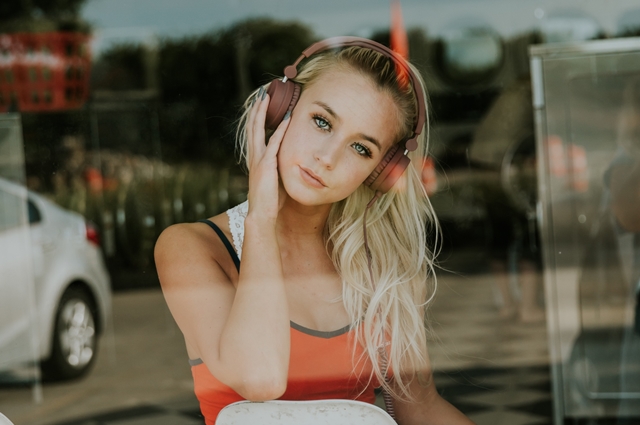 In order to determine these findings a team of researchers asked 3.000 people to name their most likely earworm and compared the responses that weren’t in the database with the most popular songs in the British music charts. The earworms varied from pop, to rock, rap and blues. It is worth mentioning that the data was collected from 2010 to 2013.

As for what you can do to unstuck a song from your head, Jakubowski advises us to engage with the song as in be focused on rhythm and lyrics; one other suggestion is distracting yourself by listening to a different song. Finally, the researcher believes that we should let the song fade away on its own. 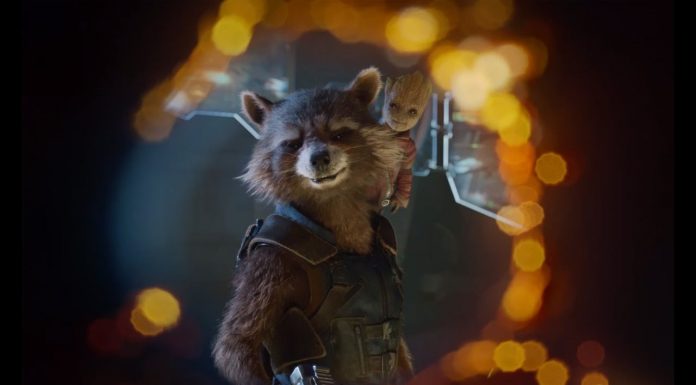 Guardians of the Galaxy Vol. 2 Teaser with Baby Groot