A Series of Unfortunate Events finally shows us some images of what will become the main characters in the original TV series brought by Netflix. The TV show will have 8 episodes – for now there is no word if it will have more seasons or if these episodes will be longer and will cover the 13 bestseller books written by Lemony Snicket (the pseudonym of Daniel Handler), but I doubt that since each book has a lot of material that should be covered on screen.

In the 40 second clip we are presented with the main characters in the series even if the video focuses more on the the evil Count Olaf (played by Neil Patrick Harris). We see the three orphans Violet, Klaus, and Sunny and Mr Poe, a banker that deals with the children’s fortune. While Patrick Harris seems to make a good portrait of Olaf’s wickedness, The actress that portraits Violet looks very much alike Emily Browning, that played the character back in 2004.

Except from the actor that played Barney in “How I Met Your Mother”, the series also features actors like Patrick Warburton in the role of Lemony Snicket, Joan Cusack as Justice Strauss, Malina Weissman as Violet, Louis Hynes as Klaus, K. Todd Freeman as Mr Poe, and Aasif Mandvi as Uncle Monty. The series was produced by Barry Sonnenfeld (The Addams Family, Men in Black, Enchanted) and Mark Hudis (The 70s Show, True Blood), with a screenplay by Daniel Handler.

What happens in A Series of Unfortunate Events?

As for those of you who have no clue about A Series of Unfortunate Events, you don’t know what you’re missing. The stories centers on three orphans that have to escape the tricks of Count Olaf that wants to steal their parents’ money. All of the books cover this chase and with each volume we find out more about the children’s parents, Olaf’s origins and the secret societies into which they were all involved. The witty thing about the books themselves isn’t the story, which might sound simplistic but the language used, the individuality of each child. the idiosyncrasies of Sunny, the passion for mechanics of Violet and the love for books of Klaus. Even the story evolves different in these books. While you might expect that with each book the story becomes weaker, in A Series of Unfortunate Events things are the other way around – character are evolving under our eyes and the questions int he book make us think.

You can take a look at the first images of A Series of Unfortunate Events here and a beautifully made fan-trailer here. 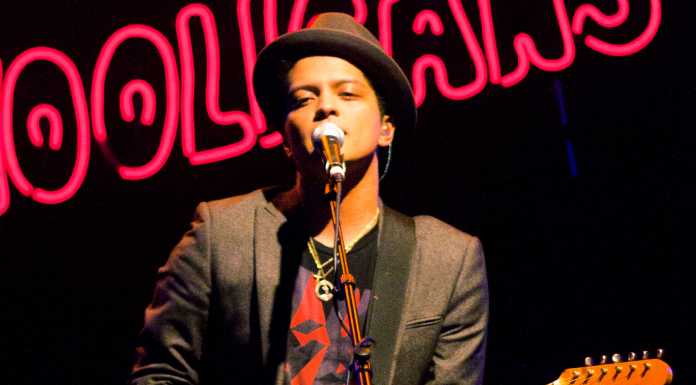 The full trailer for Trainspotting 2 is here