T2 also known as Trainspotting 2 is the sequel of the 1996 British movie based on a novel with the same name by Irvine Welsh. The first movie was considered by many to be one of the best British productions of all time. The sequel that will premiere in the cinemas at the beginning of 2017 seems to be just as spectacular.

“It’s a book about transition out of the world of work. These characters are all from the industrial working class, being made redundant, being made socially irrelevant in Britain. Twenty, thirty years later it’s happening to the middle classes…we’re rationing out the dregs of capitalism to people. That’s why it resonates – people think ‘we’re in a dystopian future, what are we going to do?’ It’s quite hard to come to terms with and often, the answer is drugs” said Irvine Welsh in an interview with Dazed.

About the characters the author talked very little: “all at pretty different places in their life and have responded to the last twenty years in different ways.”

T2 will premiere on January 27 in UK, February 2 in Australia, February 10 in the US. 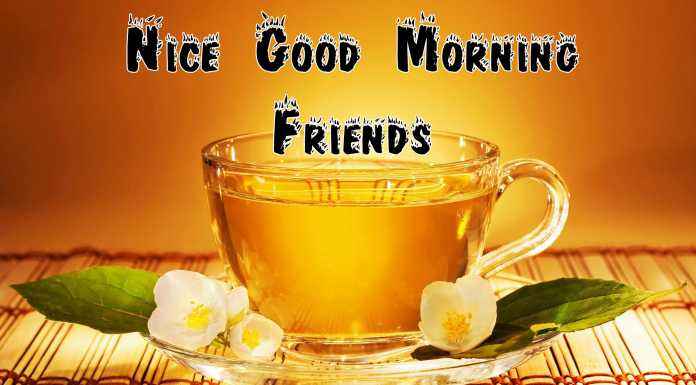 Gartner Predicts 2017 and beyond: Future is augmented reality