24K is the newest single from Bruno Mars. The song will be included on the future album of the artist that will be launched on November 18th. The video is funny, makes you feel good and has all the ingredients for becoming the hit of this fall. We see plrivate planes, dancing, half-dressed girls and a 80s vibe with the combination of funk and RnB.

DJ Khaled’s song is the next on the list. With a real crew of singers, “Do You Mind” has a simple message: “You have all the money in the world but do you have love?”. We see Dj Khaled and his on-screen girlfriend Bernice Burgos having a good time before an argument. We are presented to everything from pool parties to making out on the piano.

With more than 30 million views the new song from The Weeknd will be featured on his third studio album, Starboy, that will be available starting with Nov 25. The more than 5 minutes video could be well interpreted as a short movie. The movie filled with music and action focuses on a typical robbery. We have everything from stealing money and taking a girl hostage to guns, murder and explicit language.

The new video from Little Mix is nothing but spectacular. Shot in Spain, the music in empowering, the girls ride in a roofless car, they dance in abandoned places and take a road trip to the desert.

Maroon 5 has some wonderful songs. But their latest, “Don’t Wanna Know” is really weird. In the video, the members of the band dress as characters from Pokemon Go and are then chased throughout Los Angeles by people trying to catch them with their phones. The song will be included on the soundtrack of the video game Just Dance 2017.

What other new songs have you heard in the last month? 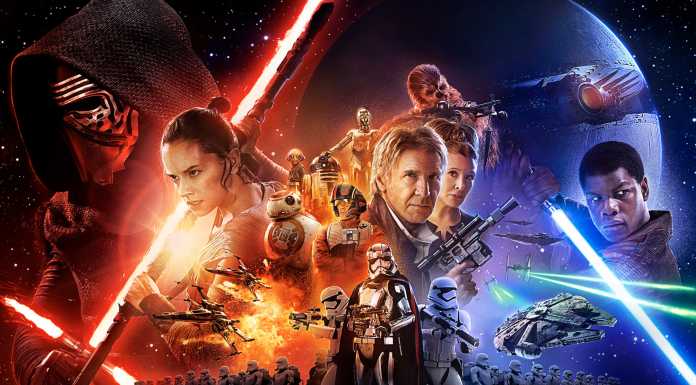