Ryan Reynolds newest movie is against all hopes not another superhero movie but a SF thriller, Life. The movie will premiere on May 24.

What happens in Life?

Placed in present day, Life focuses on a team of six members of the International Space Station that go in space and find the most important proof of extraterrestrial life on Mars. The crew begins to make all sorts of experiments and the foreign ‘life’ becomes more intelligent that anyone expected. The team has to deal with the consequences of their work and act quickly before it’s too late. In the trailer wee see that the small form of life attacks one of the members of the team and everyone panics, not coming with any fast solution. As we see the action unfold on the 2 minute trailer we hear in the background John Fitzgerald Kennedy’s “We choose to go to the moon”speech: “No man can fully grasp how far and how fast we have come. And, therefore, as we set sail we ask God’s blessing on the most hazardous and dangerous and greatest adventure on which man has ever embarked.”

The movie also features actors like Jake Gyllenhaal (known for movies like Donnie Darko, Prince of Persia: The Sands of Time, Love and other drugs), Rebecca Ferguson (The White Queen, Mission: Impossible – Rogue Nation, The Girl on the Train), Olga Dihovichnaya (Twilight Portrait, House of others, Two Days), Ariyon Bakare (Doctor Who, The Dark Knight, A Respectable Trade), Hiroyuki Sanada (The Wolverine, Rush Hour 3, The Last Samurai) and Alexandre Nguyen (Autopsy: The Last Hours Of, Exodus to Shanghai, Trepalium).

Life is only one in the series of space movies. If previously we saw The Martian, the future six months have many blockbuster productions, from Jennifer Lawrence’s Passengers, to Guardians of the Galaxy 2, and Alien: Covenant. 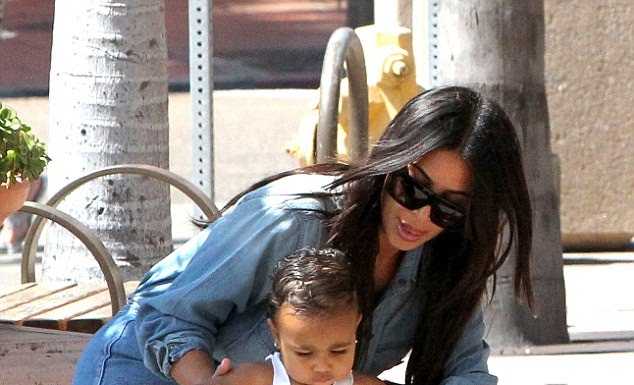