According to Cartoon Brew some 70 short animations will compete for the chance to be part of the 10 nominees for the Oscar for Best Animated Short Film. This is a record since previously no more than 60 movies competed in this category (back in 2010 there were only 33 nominees). According to the rules 10 nominees will be announced in November and the number will become five in January, just one month before the announcement of the winner.

As for the nominees at the Oscar, the animations vary from the shortest made by BAFTA winner Ainslie Henderson to the longest in the competition, a 35 minutes movie (the time limit for short animations is 40 minutes) named “Pear Cider and Cigarettes that was created by Rob Valley.

Disney with its popular Pixar has three animations, “Inner Workings”, “Piper, ” and “Borrowed Time”, a highly acclaimed animation that has big changes at a statue. Previously, Disney had at least one nominee every year and won the Oscar for short animation two times with “Paperman” and “Feast.”

As for other movie productions companies, Cartoon Brew notes that the Swiss animation “Erlking” has real chances to be nominated as well as two Canadian productions (“The Head Vanishes” and “Blind Vaysha”), and the one from France (“Le Repas Dominical”) that won a Cesar Award last February.

Moreover, four from the five nominees from the Cartoon d’Or competition qualified to the 70 short animations for the Oscar. These are three from France (“Yùl and the Snake” by Gabriel Harel, “Under Your Fingers”) by Marie-Christine Courtès, and “Peripheria” by David Coquard-Dassault) – winner of two awards in Annency, and one from Spain (“Alike” by Daniel Martínez Lara and Rafael Cano Méndez), the winner of Goya Award.

The short movie section of the Academy Awards for the simple idea that it is often passed over for more glamorous nominees like Best Movie or Best Actress or even Best Score. In these animations, producers aren’t under as much pressure as those in other categories so they tend to focus on providing high-quality materials. 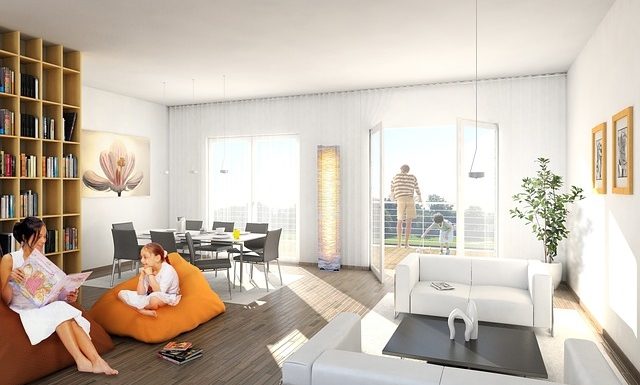