Billy Lynn’s Long Halftime Walk is probably the most exciting war drama of this year. Even if this movie features Kristen Stewart, she is only a secondary character so the movie is focused only on the tragic war’s shadows on an American soldier. Billy Lynn’s Long Halftime Walk is an adaptation of 2012’s Ben Fountain novel with the same name that was a finalist for the National Book Award.

The movie focuses on Billy Lynn, a 19-year old soldier fighting in Iraq. After him and his colleagues survive the battle, their are welcomed back home with festivities and are celebrated as heroes. After the hard times spent in the Middle East, Billy and his comrades go on a promotional tour along the US, culminating in a Thanksgiving Day celebration organized on a football stadium. There Lynn experiences dramatic memories from the war, tries to accept the loss of his sergeant, remembers past decisions and growing up. In a different plan, Billy has a hard time reconnecting with his family. Also, the character is disappointed in how people that weren’t in Iraq treat war heroes.

The movie premiered at the New York Film Festival for a small audience, and will have an international premiere on November 11. 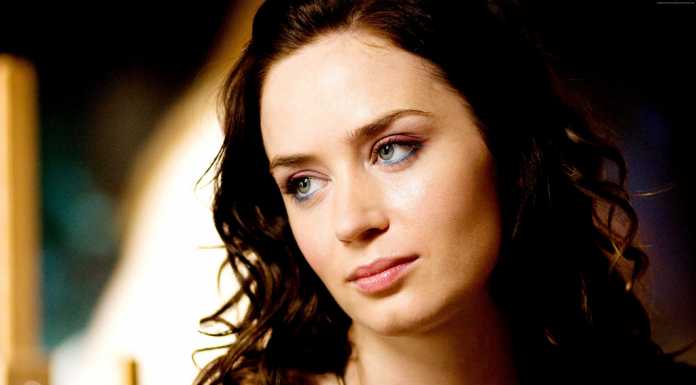