Rules don’t apply is the latest movie of Lily Collins (Stuck in Love, and The Mortal Instruments: City of Bones to name just two of the films), one of my favorite actresses.

Check out the new poster for #RulesDontApply. In theaters November 23.

Placed in Hollywood circa 1958, Rules Don’t Apply tells the story of an aspiring actress, Marla (played by Collins) and her young driver, Frank, a Romeo and Juliet-like story where the obstacles are the other people (especially their boss, the billionaire Howard Hughes) and their own beliefs. Marla, a small town beautiful girl and a devout Baptist comes to Hollywood. She is then welcomed in Los Angeles by Frank Forbes, a Methodist man engaged to his 7th grade sweetheart. Thus their relationship is impeded by their religious beliefs and as their work their way into the world of stardom, both Marla and Frank are faced with questions of acting by instinct or stay true to their principles.

Besides Lily Collins, you can also see in Rules Don’t Apply actors like Warren Beatty (Splendor in the Grass, Bonnie and Clyde, Heaven Can Wait), Matthew Broderick (Tower Heist, How to Succeed in Business Without Really Trying, The Producers), Alden Ehrenreich (Blue Jasmine, Beautiful Creatures, Tetro), Haley Bennett (The Girl on the Train, The Equalizer), Alec Baldwin, Taissa Farmiga (The Bling Ring, The Final Girls, American Horror Story: Coven) and Chace Crawford (Gossip Girl, What to Expect When You’re Expecting).

Why should you watch Rules Don’t Apply?

If you are like me you didn’t live in the 50s so this is a cool opportunity to see how people/actors and actresses lived back then, to admire the setting and to see if the modern interactions between characters go well with the vintage vibe. Also, this movie is one of the most professional from Collins’s career.

The movie was based on a screenplay by Warren Beatty who also directed it while the producing team was formed by Arnon Milchan, Brett Ratner, James Packer, Steve Bing, Frank Giustra, Steven Mnuchin and others.

The movie will premiere on November 23. 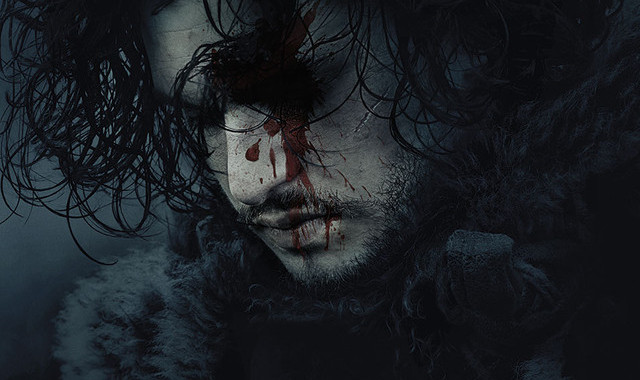