A few hours ago Nike launched a new ad featuring LeBron James and it is the kind of motivational that gets you out of bed.

The ad made by Wieden+Kennedy Portland for Nike seems like a reiteration of the Cleveland Cavaliers just in time for the kickstart of the new NBA season. Last year the Cavaliers, against all odds and doubting, won the title against the Golden State Warriors, and LeBron James’s game in that final inspired the short video that focuses most of all on the passion for sport than on merchandise.

From the highlights of LeBron James’s pep talk: we face history as a shy LeBron James first enter the courts, how he is first left behind for no apparent reason and how then he is welcomed as one of them and encouraged to shine. The ad also shuts up the people that think girls cannot play sports – we see a girl longing for the ball and then taking it away from a ‘guy in the team’ and scoring. The tag ‘Coming out of nowhere’ seems to have a double take (which was a risk for Nike and co.) since you can also take it as ‘no one expected that, we were awed’ and ‘they had the talent, and they won’ – but it’s more than that and I guess that’s the problem with most sport ads, this included, we see the athlete passing from being marginalized to his walk of fame, trophies, and everything that follows. They do not show the countless hours that he trained, his fails, what he did to not quit. This reminds me of a quote from the founder of Pokemon Go, “We worked 20 years to have an overnight success” – the same thing happens in sport, you work for thousands of hours behind the scenes only to show your best in 120 minutes.

Finally, LeBron James’s Nike ad seems just as fitting if we think that only two days ago Stephen Curry was featured in a Under Armour ad. 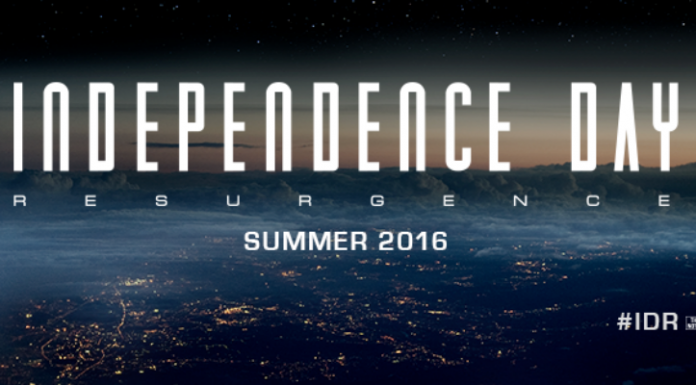