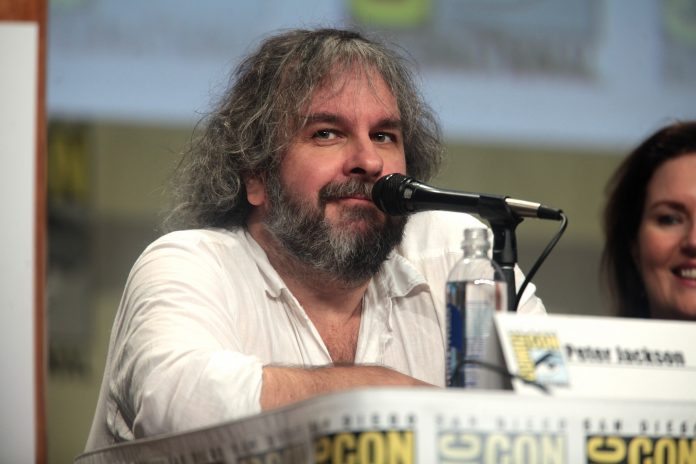 Peter Jackson is the right guy for setting up a successful franchise isn’t it?

I always feared that Peter Jackson could end up like M. Night Shyamalan, that used up his resources into two or three wonderful films and that was it. But he looks more like James Cameron kind of type, that is building up for a long time, and spawn a masterpiece.

This project, Mortal Engines, is based on the novel by Philip Reeve. The book is set in a world many thousands of years in the future where earth’s cities roam the globe on huge wheels, devouring each other in a struggle for ever diminishing resources. London’s mayor has bigger plans than the domination of a small town and several young people try to stop him.

The sci-fi/fantasy movie is the first in a planned series of films based on Reeve’s novels. The series have four books: “Mortal Engines,” “Predator’s Gold,” “Infernal Devices,” and “A Darkling Plain.”

Even that would appear to be the same team as in The Hobbit, Jackson, Fran Walsh, and Philippa Boyens will co-write the film but Christian Rivers will direct. Rivers won an Oscar in the Best Achievement in Visual Effects category for King Kong and Christian has spent the majority of his 25-year career working closely with Jackson, beginning as a Story Board Artist, later moving into supervising visual effects and finally serving as Splinter Unit Director on The Hobbit trilogies. This is his debut as a director. What he says about this:

“‘Mortal Engines is one of those stories that was made for the big screen. A fantastical, futuristic world that has to be seen to be believed. At its heart though, it’s a beautiful love story and a richly complex character driven adventure. To be the director who gets to bring Philip Reeve’s incredible universe to life is a dream come true.”

And Jackson backs him up by saying :“Christian is one of my closest collaborators. The combination of emotion and jaw-dropping visuals in Mortal Engines makes this the perfect movie for his move into feature directing. What Christian intends to do with Philip Reeve’s terrific story is going to result in an original and spectacular movie. I wish I could see it tomorrow!”

I guess they convinced me 🙂 A sci-fi franchise, part Mad Max, part John Carter and so much more. 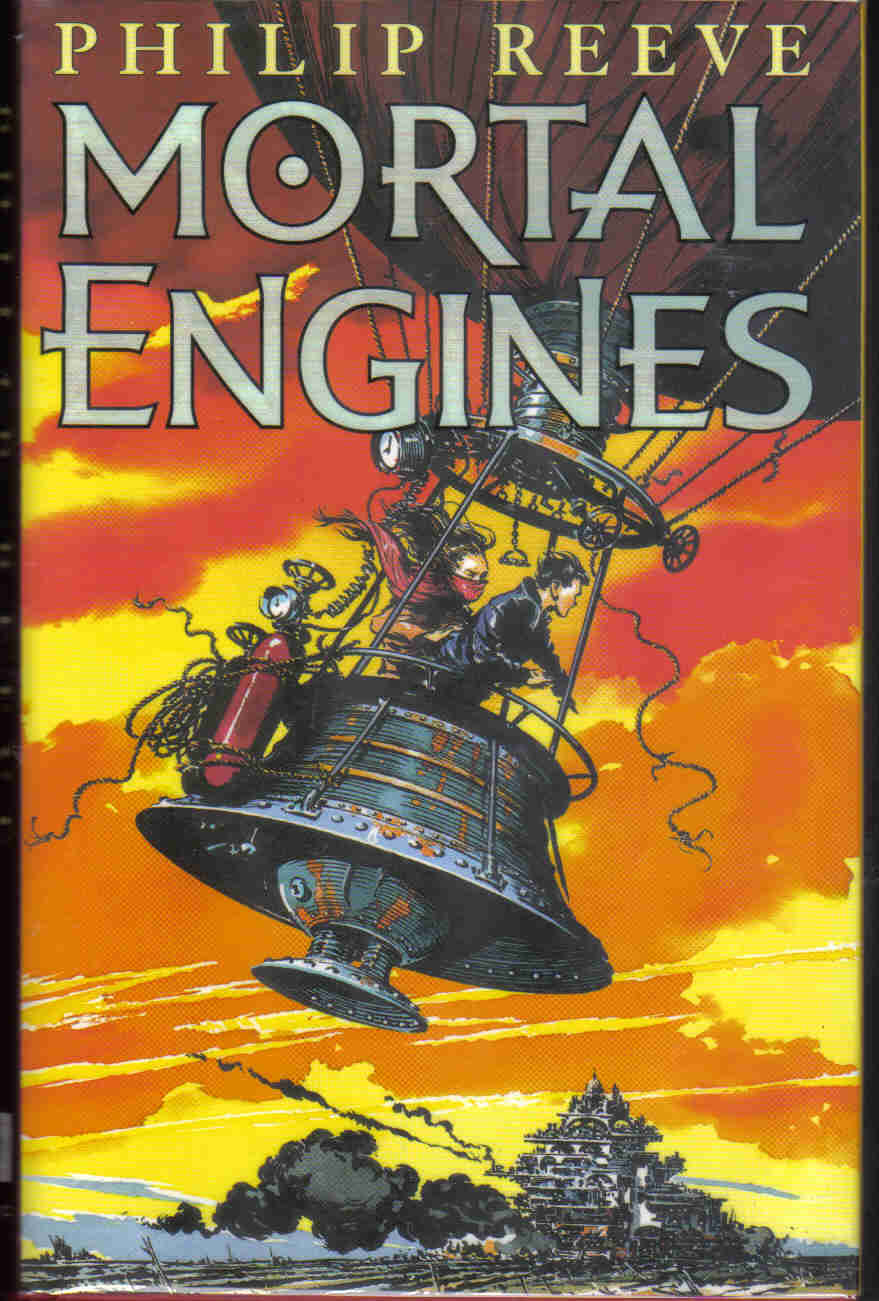 MRC and Universal are co-financing the film. Universal will also serve as worldwide distributor. Production is slated to begin in New Zealand in spring 2017