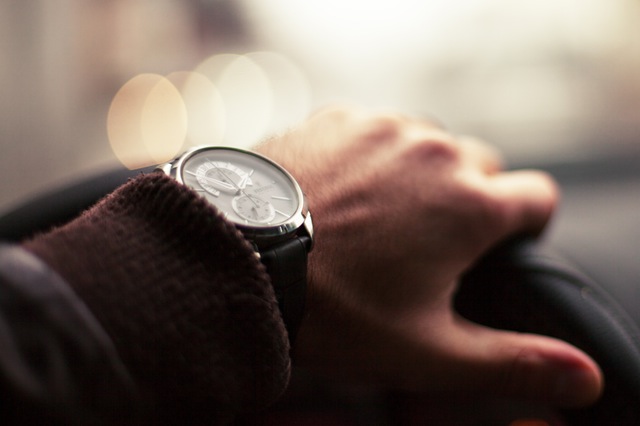 The other day I was reading an article about what motivates people to buy expensive watches. I found that some people buy it to make it into a circle, others as a social symbol, while some choose to follow the family’s tradition. Silicon Valley guys admitted they wore expensive watches to stay productive with a non-digital tool. But what makes a device that shows time so special to cost a fortune. For starters the small parts included in the watch that vary from sapphires and diamonds to meteor rock; some other reasons for high prices are the time needed for its completion (one of the most expensive in the world was built in five years) and its uniqueness – if there are only a few in the world the price goes up. Bellow is a list of some of the most expensive watches in the world and what makes them special.

What makes the Brequet Pocket Watch particularly special? Made of 18-karat gold, this pocket watch is hand engraved and its every piece was built manually. With over two centuries experience, Breguet guarantees luxury, uniqueness and high-quality.

With over 740 parts, a crocodile leather strap, and platinum case, the Blancpain 1735 Grande Complication is one of the most exquisite watches in the world. The manufacturers need one year to build it manually, with the final design displaying time, a lunar phase, a split-second chronograph, and a perpetual calendar (valid for many years).

Founded in 1851 in Geneva, Patek Philippe is one of the most appreciated luxury brands of watches. The Sky Moon Tourbillon is the most complex wrist watch manufactured by Patek Philippe. While the front shows time in a complex manner the back attracts all of the attention – it has the night sky and moon phases.

Also a two sided watch, this piece created by Vacheron Constantin back in 2005 marks the manufacturer’s 250th anniversary. The watch in itself is a piece of modern art – with 18 karat gold, it has a blue sapphire glass, alligator leather strap and took more than 10.000 to be manufactured by a team that put together 834 parts.

The second Patek Philippe in this list is just as impressive, only “slightly” more pricey. This watch was sold in an American auction back in 2002 for more than $4 million. At that time it was the most expensive watch in the world. This watch shows the time anywhere in the world and comes in various cases – based on the client the Platinum World Time comes in yellow, white, platinum and rose gold.

The Louis Moinet watches are special not only because of their tradition in the watches industry but also for their previous owners such as Napoleon Bonaparte, Thomas Jefferson, James Monroe, Ernst August and Marshal Murat. In fact, the founder of the company specified after creating the watch for Jefferson his three criteria for a work of art: beauty, durability and utility. Coming back to Meteoris, this wrist watch is one of the only four watches created by Louis Moinet from moon rocks that fell on Earth – a rock that according to officials from the company is thousands of years old. Other models in the series include watches with pieces of asteroids, rocks from Mercury or Mars.

Founded a little over 30 years ago, Hublot seems to hold the first pages for its prices and its celebrities; the face of the Swiss company is the athlete Usain Bolt and Beyonce offers the Bing Bang to his husband as a gift for his birthday. This watch is special thanks to its diamonds. Its many diamonds since there are over 1000 diamonds with at least 3 karats each. The watch was built in a years and each stone was placed by a New Yorker jeweler with over 40 years experience.

The last Patek Philippe on the list is, as you might have imagined, the most expensive. The watch was made by Philippe himself back in 1933 for the banker Henry Graves and it took only five years to finish it. The pocket watch is one of the most complex watches in the world, having no less than 24 functions. Unsurprisingly, it is made by 18 karat gold.

#2 Chopard 210 karat – $26 million
With its design and bulky figure, this watch looks more like a piece of jewelry than a device that shows time. Thw watch has 874 rare diamond of various colors, shapes, and sizes.

Finally, the number one on the list is a watch that was expected to be worn by Marie-Antoinette. The watch is thought to be commissioned by a lover of the French queen back in 1782. The watch was completed in 1827 by the son of Abraham-Louis Breguet. The watch is made of gold and sapphire, the most modern materials at the time of its manufacturing. Unfortunately, Marie-Antoinette never wore it since it was completed 34 years after her execution. The watch was stolen at the end of the 20th century and was retrieved in 2007. As of 2014, the Marie-Antoinette watch can be seen in Los Angeles at the Mayer Museum. 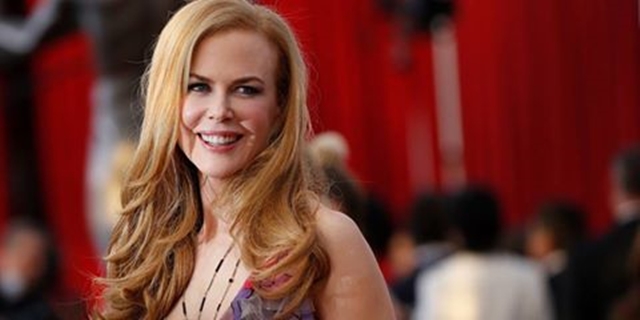 Ian Somerhalder opens up about life with Nikki Reed