The Ivory Game is a must-see documentary about illegal trade in ivory. After the Oscar nominations for Virunga, Netflix takes another chance with a documentary, this time with the support of Leonardo DiCaprio’s production team.

What is different from other documentaries of its kind is the fast pace of the production; if you didn’t know the topic you might believe you are watching a James Bond movie.

Returning to The Ivory Game, the doc tells the story of Kief Davidson (A Lego Brickumentary, Kassim the Dream, Open Heart) and Richard Ladkani (Gas Monopoly, The Devil’s Miner, Jane’s Journey), two movie directors that spent 16 months undercover in China and Africa. They worked in order to expose the consequences of a high demand of elephant ivory, the disappearance of species in a not so far future (150.000 elephants were killed in the last five years and if things continue in this direction the animals will become extinct in 15 years). In their undercover work, the two discovered that for those in trading ivory the extinction of elephants wouldn’t be such a bead thing since it would drive up the prices. We will see the directors talking with undercover activists, park rangers, and intelligence operatives that infiltrated in the business in order to stop it from the inside.

Ivory trade began as far as 1000 years ago and from the middle of the 19th century the exploitation only intensified. What are people doing with elephant ivory you might ask? Well, the ivory is sold for as much as $1000 per pound and while some years back it was used for piano keys, billiard balls, combs, hairpins, and chopsticks, now it represents a status symbol especially among Chinese billionaires. However, considering how many people have to die in order for some having their name carved in ivory, I believe it’s not worth it.

The Ivory Game will premiere on November 4 on Netflix. 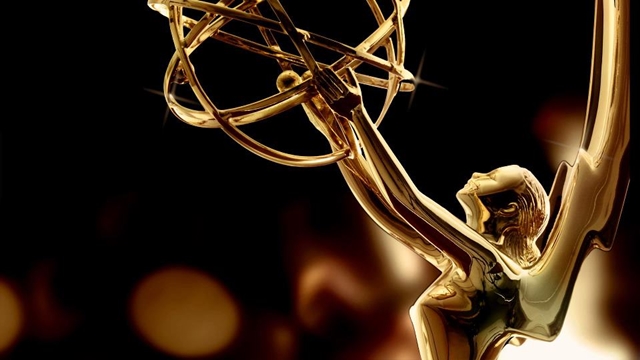