Watched by more than six million people only on its Facebook page and over 500.000 views of YouTube, the first trailer for Logan, the last installment in the Wolverine series and the tenth X-Men movie is one of the most emotional.

Set in 2024, the new Wolverine installment is nothing like its predecessors but it’s a well deserved swan song for Jackman. We see Logan in a western like setting, living his life away from the fighting scene, or what remained of it after the we learn that what used to be the X-Men is dead at the hands of a corporation lead by Nathaniel Essex. Wolverine is old, has a beard and his healing abilities seemed to fade away. In a different plan, Professor X, Charles Xavier is sick with Alzheimer and needs continuous care. Logan comes out of the “cave” and with the help of a little girl (Xavier tells Logan that the girl is just like him, hinting that she might be a mutant with the same power as Wolverine) named Laura, he must defeat the Essex.

A post shared by Guy Who's Obsessed With X-men (@xmengeek)

One of the most interesting things is that the movie will focus more on the human side of the mutants involved, as Mangold suggested in a Twitter photo at the beginning of the month: “Now might be a good time to talk about the ‘fights’ described in the next 100 or so pages. Basically, if you’re on the make for a hyper choreographed, gravity defying, city-block destroying CG fuckathon, this ain’t your movie.”

The third Wolverine, as it is known in some parts of the world stars Hugh Jackman as Logan/ James Howlett, Patrick Stewart as Charles Xavier, Richard E. Grant (also known for Jackie, The Iron Lady, Gosford Park) as Dr. Zander Rice, Boyd Holbrook (Narcos, Gone Girl, Milk) as Donald Pierce, Stephen Merchant (The Office, 24) as Caliban, and Dafne Keen (The Refugees) as Laura Kinney / X-23 – a female clone of Wolverine.

Logan was directed by James Mangold ( known for other movies like Kate & Leopold, 3:10 to Yuma, Girl, Interrupted) and produced by Lauren Shuler Donner, Simon Kinberg and Hutch Parker, the screenplay being written by Michael Green, Scott Frank and James Mangold, the base of the story being the comic book series “Old Man Logan” by Mark Millar. 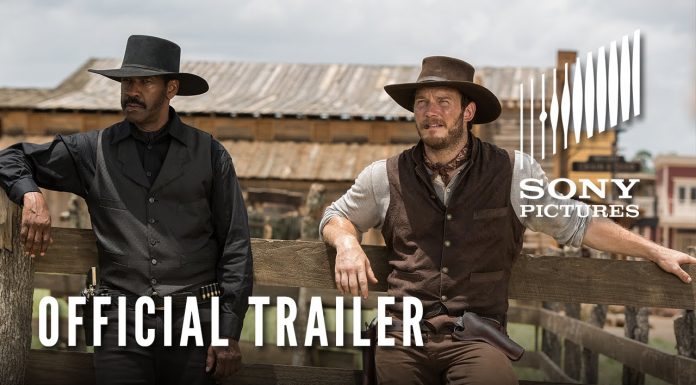