A few hours ago the people behind Nashville let the promo for season 5 out in the world and we couldn’t be more happy. Connie Britton and Hayden Panettiere and back with new adventures in the world of country musical drama.

In the short promo for the season that will debut in January, we see the two actresses along the already dear characters (Chris Carmack, Clare Bowe, Lennon Stella,Charles Esten, Sam Palladio). Tears, addiction, love, music, and secret affairs are mix package we’ve been waiting for since the end of May.

The TV show was canceled by ABC and was later picked up by HULU thus the new season begins four months later than previous season. And while Connie Britton and Hayden Panettiere returned to reprise their roles, Will Chase and Aubrey Peeples won’t be coming back for season 5.

As for season 5 spoilers, we will see Murray Bartlett (known from Guiding Light and Looking) as Jakob Fine, a successful fashion designer a possible love interest for Will (Chris Carmack) as an insider confirmed that these two will cross paths. The story gets more complicated since Will reunited with Kevin on Nashville season 4 finale.

In a different corner of the show we have another newly character in Zach Welles (played by Cameron Scoggins) a Silicon Valley tech millionaire that acts all confident but is awkward and sky most of the times. He is presented as a Rayna superfan and a source tells these two will ‘cross paths’ professionally many times in the few episodes. Apparently, Welles wants to use his influence and charisma to promote her to the new generations.

The music, the love, the drama makes us all count the days until January, or for the newbies is the perfect opportunity to binge-watch the four seasons.

Season 5 of Nashville is a collaboration between CMT, Hulu, and Lionsgate, and the episodes will be available beginning with the 6th of January. 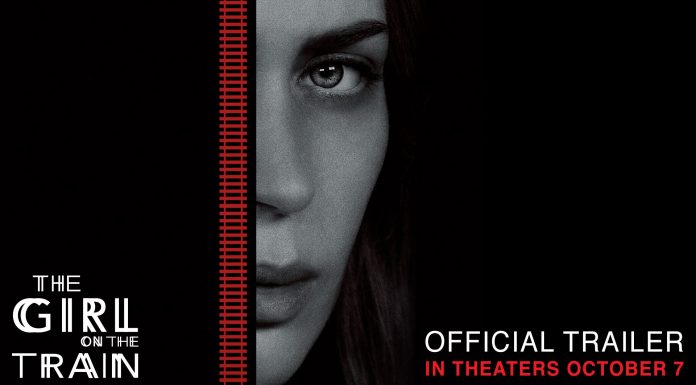 Trailer la filmul The Girl on the Train