Guardians of the Galaxy Vol. 2 Teaser is here and they know we are suckers for Baby Groot.

He is here and he’s bad, and he looks like he will be the bad-ass of the gang.

I’m not the right person that should review this teaser because I loved the first film so much that I’m quoting from it each time anyone is giving me the reason.

Director James Gunn says about this sequel compared with the original that: “I’d say the first film is a space opera, not a science-fiction film. The second move is a bit more science-fiction, though.”

Kurt Russell joined the cast for the Guardians of the Galaxy Vol. 2 and he will play the father of Star-Lord.

We can see Nebula in this teaser and Yondu Udonta. And man, how I loved Yondu’s character in the first one. Yes, I am still “Hooked on a Feeling”, even that we have a 3 years gap between these two films.

Behold, the first ever look at the Guardians of the Galaxy Vol. 2 teaser poster! #GotG #GotGVol2 pic.twitter.com/hroxTDB7To

Yes, yes, in case you missed it… pic.twitter.com/vlGYBBtQn0

Plot synopsis : Set to the backdrop of Awesome Mixtape #2, ‘Guardians of the Galaxy Vol. 2’ continues the team’s adventures as they unravel the mystery of Peter Quill’s true parentage.

Guardians of the Galaxy grossed over $773.3 million worldwide, becoming the third-highest grossing Marvel film at the time. It will be hard for a sequel to match up this number.

The full trailer of Guardians of the Galaxy Vol. 2 is expected to be shown alongside the film Doctor Strange.

Earlier this year, a scene from the film showing Yondu and Rocket Raccoon escaping from a jail cell with the help of Baby Groot, was shown at San Diego Comic-Con.

Guardians of the Galaxy Vol. 2 is set to hit theaters May 5.

And my final thoughts are : will Baby Groot talk? And how many lines will have Vin Diesel in this sequel? 🙂 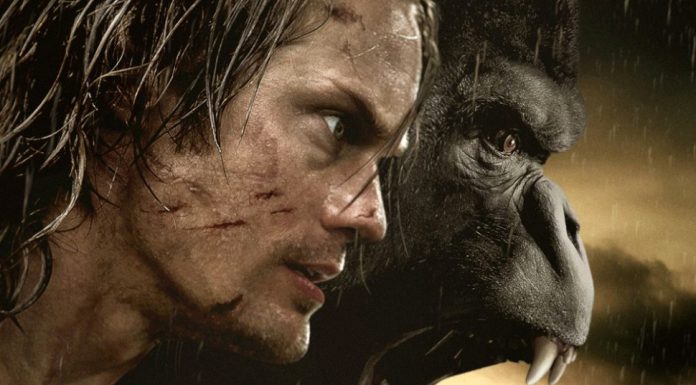