According to a new study of the University of Colorado spending at least two weeks in the mountains improves our overall health for at least a few months after returning to lower grounds.

This conclusion contradicts most of the studies published in the last 50 years which reached a consensus: that once you reach a certain altitude the body starts producing new red blood cells that provide the oxygen you need for the proper functioning of muscles and internal organs. In places such as the Himalayas the atmosphere contains only 53% of the oxygen available at sea level and thus the old cells are replaced with newer cells more capable of transporting oxygen to its destinations.

The new study, however, analyzed the people that don’t live at higher altitudes but spend just a few days yearly in the mountains, for example hikers or skiers.

To demonstrate that mountain amateurs also benefit from the mountains atmosphere, a team from the Altitude Research Centre created the AltitudeOmics project, a long lasting project that studies the changes that occur within us when we are exposed to high-altitude environments.

Thus, the team of scientists gathered 21 healthy volunteers, 12 men and nine women, 19 to 23 years old in a camping in Bolivia, at an altitude of 17,257 feet. To make sure that the results were accurate, those involved in the study made sure to monitor the volunteers’s blood before they climbed the mountain, a few times during the 2 miles hike and after they descended to 5000 feet for seven days. After a week of rest, the volunteers were sent once again on the mountain, and more tests were done. Unsurprisingly, the second trip was easier according to the volunteers.

As for the results, they were nothing but spectacular. If previously the red cells were replaced by new ones, now the cells hadn’t been replaced by new ones but they changed, for the better. More shockingly, these cells began to change only a few hours after the beginning of the hike.

“Low oxygen is also a problem when trauma – from car accidents to gunshot wounds – causes blood loss. Finding ways to kick the blood’s oxygen-carrying capacity into high gear in such an emergency … could save lives in both the civilian sector and on the battlefield.”, concluded Richard Lovett.

Considering that more than one million people die every year as a result of heart conditions, blood diseases, or lung infections only in the US, I believe the scientists should focus their attention more on experiments on these suffering patients because finding out that a healthy person becomes healthier after a climb doesn’t solve the problem. Thus it would be truly revolutionary to have sick volunteers exposed gradually to the mountain air that show remarkable results. 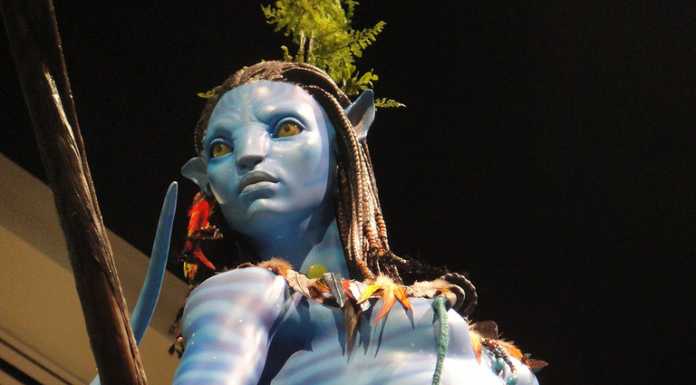