My Dead Boyfriend is that type of an indie movie that makes you think inspiration became a problem for everyone now in Hollywood, even for the hipsters.

Now, it might be more for this nice romantic comedy movie just because Heather Graham is playing in it. This actress of 46 years old (!) is talented and still approachable in her Barby style. She can be dead funny or dead serious, but always talented and beautiful.

Plot synopsis:
“Mary’s life has been defined by a string of temp jobs and a half-hearted attempt to become a writer. But all that changes when she comes home to find her boyfriend dead in front of the TV set. During her misadventures in trying to get rid of his ashes – accidentally becoming the bassist in a rock band; bonding with the dog he left behind; awkward encounters with numerous ex-lovers; Mary discovers that there was much more to her couch potato boyfriend than she ever thought imaginable.”

Film is directed by Anthony Edwards (the guy who used to play in ER) from a script by Billy Morrissette and based on a novel by Arthur Nersesian and starring Heather Graham, Katherine Moening, Scott Michael Foster, John Corbett (the hunk from Sex and the City) and one of my favorite and under rated actress, Gina Gershon.

And my thoughts right now after watching the trailer are : ok for a Sunday afternoon and if the boyfriend was so popular how come none of his friends knew hes dead ? 🙂

Meanwhile watch Heather, a cool and pretty girl saying what any man would like to hear :

‘Sex is a part of who I am and it took me a long time to feel good about it,’ the blonde bombshell said in the November issue of Women’s Health magazine UK.

‘I wasn’t sure if it was good or bad to be a person who really enjoys sex.’ 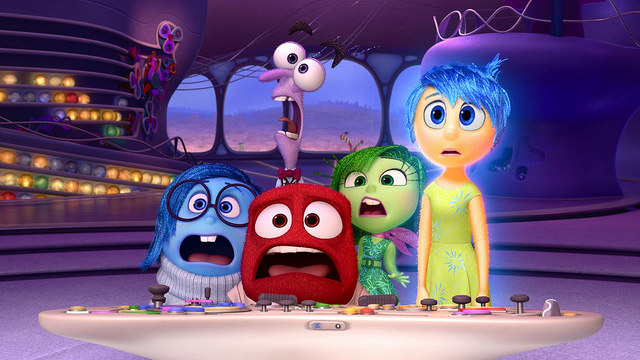 The Ivory Game is the new ‘it’ documentary from Netflix