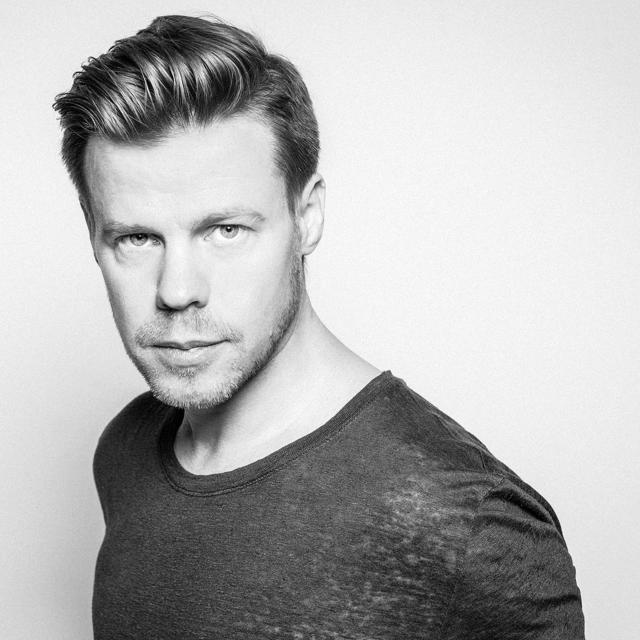 Ferry Corsten interview : the guy that 101zap would like to befriend. We thank you Ferry!

Trance is in the house. And not just any trace but Pure trance because Ferry Corsten is going back to the roots and determined to bring back the best of it.

Ferry Corsten greets me with a big smile, kind enough to answer to any questions I might have.  Most interviews are supposed to be boring. People are trained to maintain the mask, to give the correct answers. But sometimes you meet people like Ferry, relaxed and warm, that doesn’t stick to their script. Ferry is the guy that you would want to have as a friend or the guy that you would wanna have a beer with.

Producer, DJ and remixer, I give you Ferry Corsten at his great gig at Arenele Romane from March 5th:

I think is just a matter of really looking around of what’s happening. If you just stay within the genre that you are really known for and you just stay within that, and just look in that little circle, then it’s really hard to refresh, you need to have the influence from outside of the bubble. So that’s why I really look around in every other genre to see what’s there, not just to imitate but just to get ideas. What is it that make that particular sound so successful or what’s that element that makes that sound so recognizable and maybe I can take certain elements the way they program the drums or the baseline or something and that genre as well and put that together with my own way of working within trance. Just by having those other influences you create something new and fresh and that’s how my sound it’s always evolving.

2) What do you think about the trance scene at the moment? And in the future?

I don’t know … It’s a bit hard to see or to talk about trance right now. I feel that is definitively a pure side of it that is definitively trance, the more popular trance, commercial trance in a way. It’s really hard to call that still trance, it’s almost EDM. There are no real emotional melodies anymore, it’s all banging and…it’s almost like the only thing missing is “put your fucking hands up”. The trance of today, like trance 2.0 as I call it, I’m not a big fan of …

Yeah, real trance. Also the 140 bpm banging trance … just because it’s 140 bmp it’s trance now? I think a lot of people are missing the point right now about what trance is. That’s really all about emotions. It could be 140 bpm and you can still have a beautiful trance melody. That’s a bit of what it’s missing right now. Seeing some of the developments last year, with Anahera, that basically was one of my own, how can I say … like longing for that particular sound again and bring it back to see the response. You really see that a lot of people really want that particular sound again, at least the emotional part of it. Hopefully it’s gonna be something that will bring that back for the next year.

3) What inspired you to revive the Gouryella alias?

Like I said … I guess a certain tiredness of what is going on. It’s all being sort of like being channeled into something that all sounds alike. There is no special flavor to it anymore. Everyone wants to be top 40 or big room banging and I just felt I want to go back to that old real trance sound. I mean I had the idea for a new Gouryella already for a long time (for about 5-6 years) but I think at the time I’ve started thinking about it my head wasn’t there, I was making more electro stuff and I wasn’t really working with those particular trance melodies and cords and stuff, until last year when I really felt I really want to do something but (that) it needs to be a particular … you know … Gouryella has a particular sound to it that it makes a Gouryella track a track like that. After revisiting my old projects from the days of Gouryella back in the days and System F, I’ve run into an old System F track that had a certain melody that I’ve kinda borrowed from that track and changed the beat and that’s the sound of Anahera.

4) Anahera was a big success, it was voted the Tune of the Year in A State of Trance and it’s been massively supported by all the big names in the trance scene. What do you make of this?

First of all I’m really pleased that everybody was amazed by the track and everybody picks it up. At the same time I’m also happy to see that that’s happening because it is showing that it might be a signal that the trance crowd really wants that sound again. So helpfully it’s a trigger that will make a lot of trance producers think : “Ok, let’s go back there again and trance to become real trance”

I just finished a whole Gouryella show and took a long time. I’ve produced the whole audio side of the show of course. For Gouryella the show that will gonna do this year, the touring, which I’ve never expected I would do any at all, but because of a certain demand from the promoters (Come on … Let’s do it) I said , Ok, let’s go , but at least to be beautiful. So yeah, that’s exciting. That gonna start next week in Australia and then we have about 15 shows lined up already through the year and then Ferry Corsten … DJ-wise definitively it’s gonna be a lot of the festivals this summer as Gouryella, as myself, but also I’m working on a new project that I’m gonna launch at the end of the year which is sort of a album/project. I said project because it’s an album with a lot of extra bits and pieces but I can tell you more closer to that date. I’m working on it right now.

6) If you have to choose 2 artists (from all times) which are the ones you would like to have the occasion to befriend or collaborate with?

I definitively think Bono would be one of them. First of all I love the music of U2, his voice it’s amazing, but his whole thought process of everything is something that I can really appreciate … Hmmm, who else? Yeah, maybe Mozart, someone like that. That’s music in the true sense of the word. That would be amazing to at least have a good conversation with him.

7) Answer quickly to the following set of questions. It will help us (the fans) to understand you better:

Hmmm … smart, because a smart person will find ways to be happy (laughing) 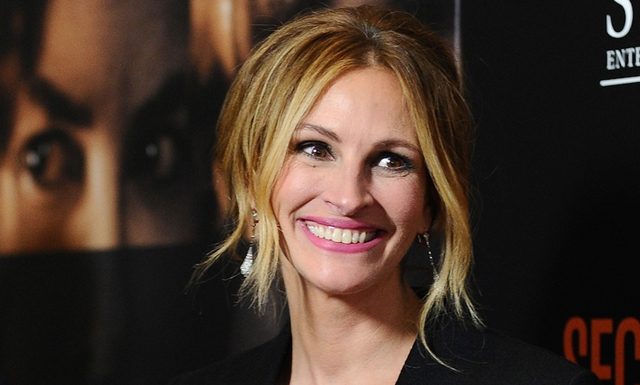