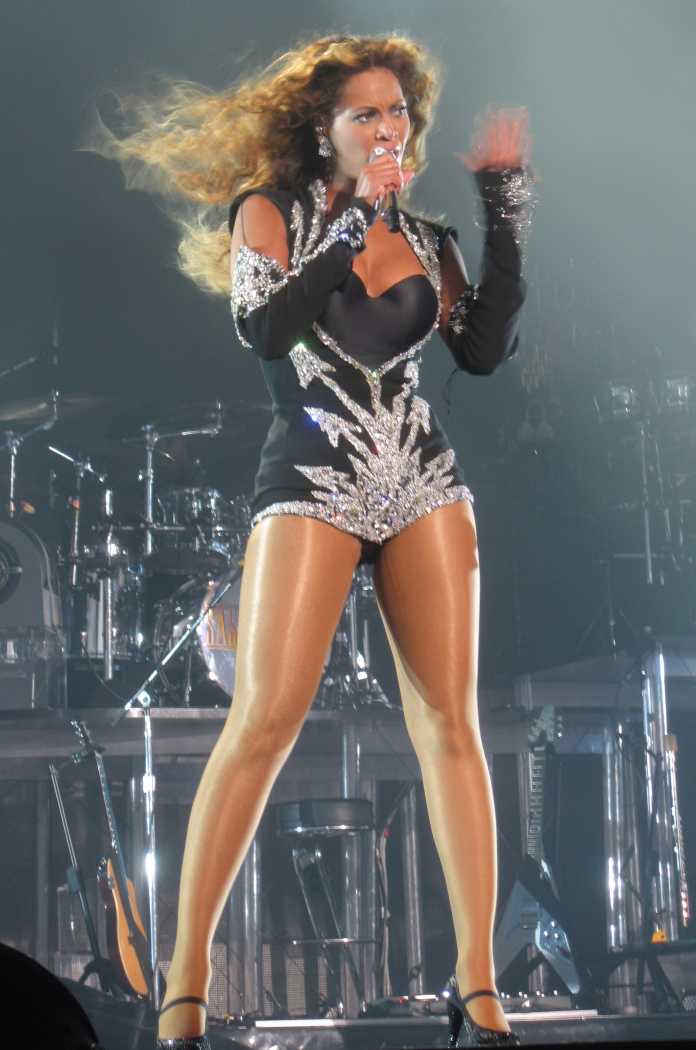 Beyonce’s father Mathew Knowles has fuelled conspiracy theories surrounding his daughter’s age after he declared she was the ‘exact same age’ as someone two years older. Mathew, who used to manage Beyonce and her former band Destiny’s Child, described his daughter – whose birth date is listed as September 1981 – as being the same age as fellow pop star Pink, who was born in September 1979. The 63-year-old also referred to his 34-year-old daughter as being the same age as R&B singer Usher, who was born in October 1978.

In an interview with The Breakfast Club on Power 105.1 in New York, Mathew said: ‘(Destiny’s Child) had a competitiveness, L.A Reid had a rival girl group at the time, and I’ll bet you don’t know who the lead singer was… It was Pink! And she was the exact same age as Beyonce. Then you had Usher, who was the same age, they were all 14 or 15 years old, living in Atlanta.’

Mathew’s comments will no doubt fuel an old conspiracy on internet message boards that Beyonce is older than she says she is. Back in 2008, actress Gabrielle Union, who turns 43 next week, said she knew Beyonce when they ‘were teenagers’ – despite a nine year gap between the women. The two women co-starred alongside each other in the 2008 film Cadillac Records.